Bitcoin is not private. All transactions that are spent and received are recorded on every single public ledger on the internet that uses the Bitcoin software. Today, that’s a lot of computers! All transactions are open for everyone in the entire world to look at.

The only question is, which transactions belong to whom? This is why Bitcoin is called “pseudo-anonymous” and not anonymous. It can be tracked, and it’s not super difficult. 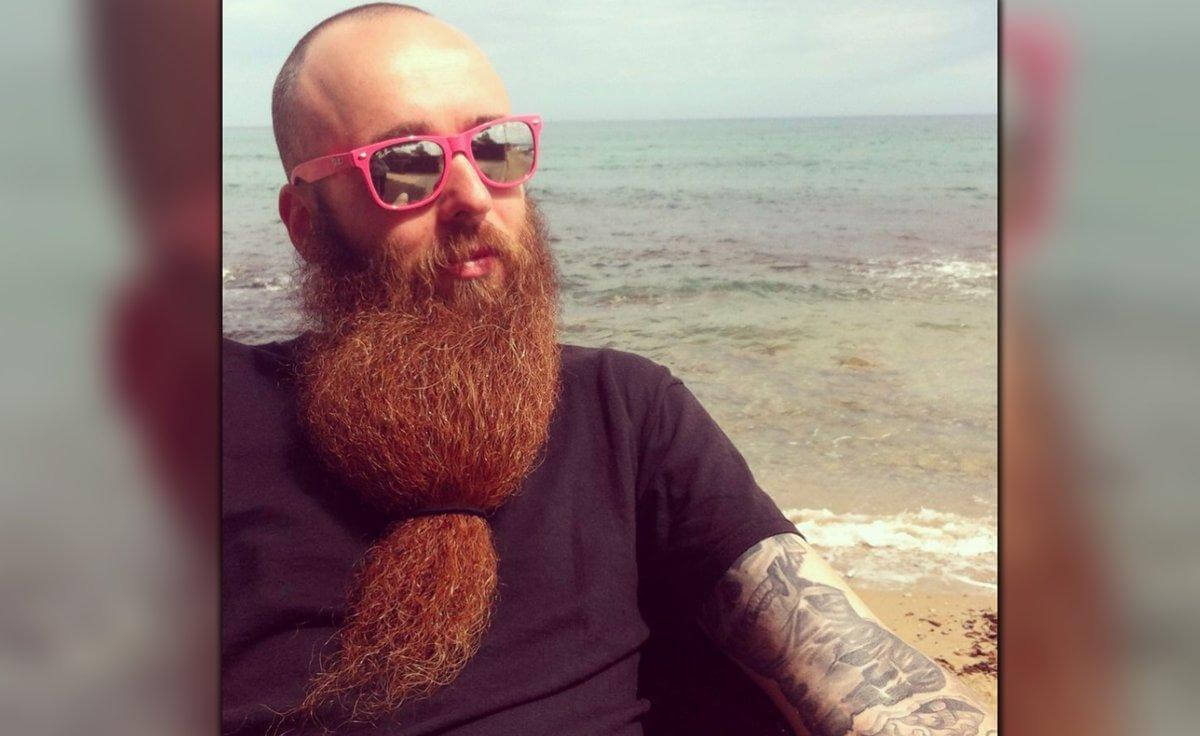 Very recently, there was even an article of a drug dealer captured after he tried to visit USA from his home in France. Police had been tracking his transactions in Bitcoin and cross analyzing his social media accounts with his drug dealings to link his writing style.

But this isn’t the most famous example. Bitcoin was used as the main currency of an online dark web black market called the Silk Road. 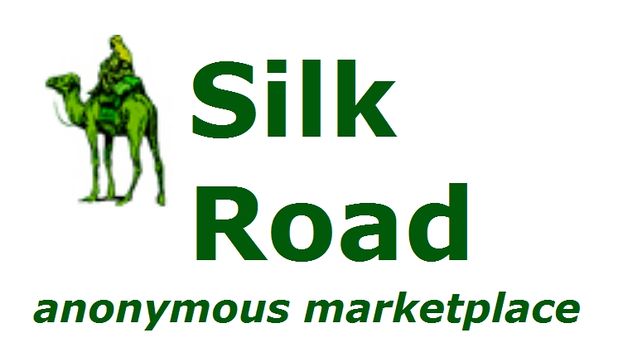 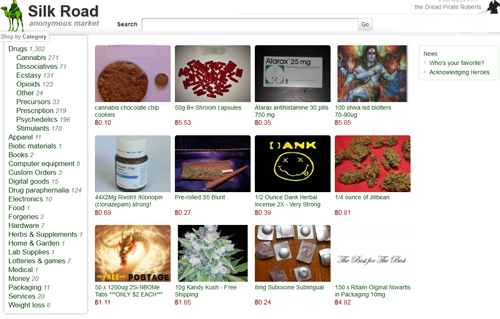 In this marketplace, people could buy drugs and all sorts of illegal items. They would pay in Bitcoin. It took years for the FBI to shut the operation down. Here’s how the payment system worked: 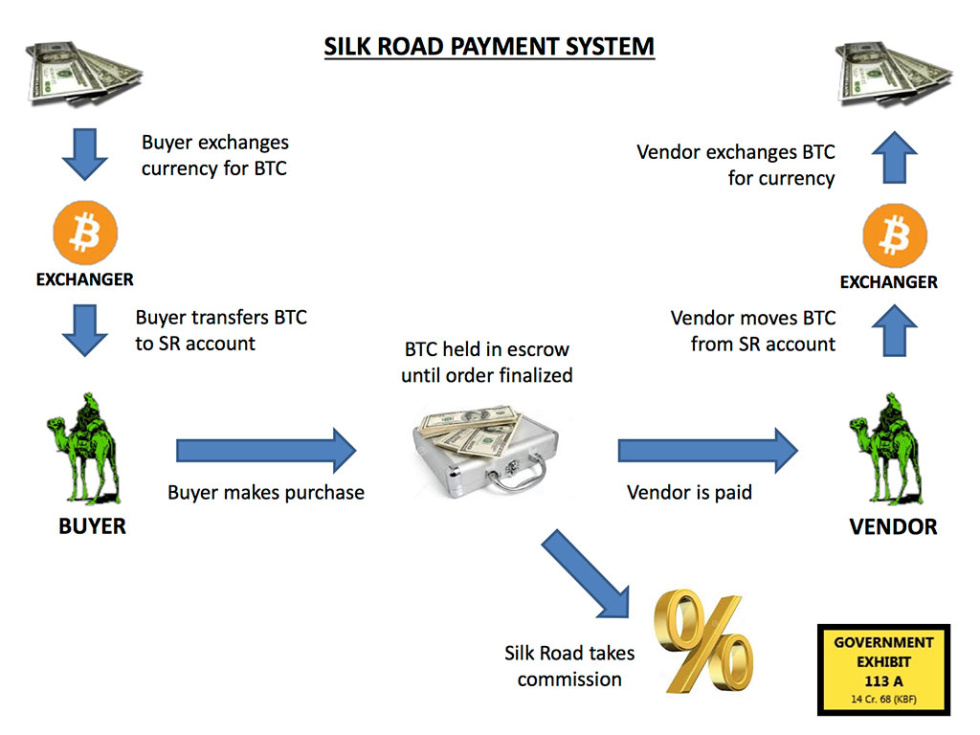 The ethical questions of privacy and censorship center around the following questions:

Learning about how Bitcoin works in the classroom will naturally draw out real stories from real people in countries that have economic crises, and will serve as a great learning tool for students.